A Year Later: How Being Plagiarized Caused Me To Lose My Voice

by Beautifully Invisible on January 21, 2013 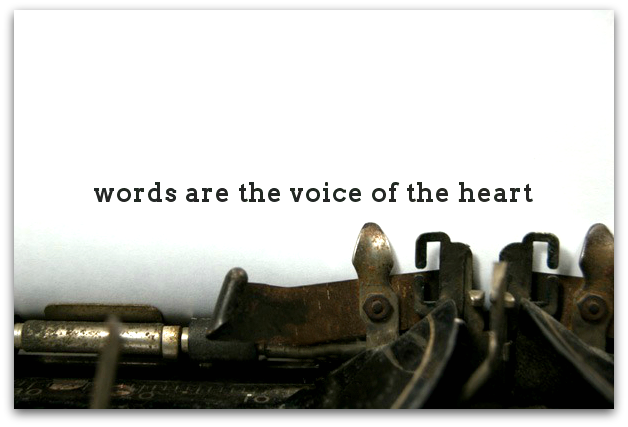 By now most of you know that last January I discovered that a number of my blog posts had been plagiarized by a well-known young adult book blogger. To make matters worse, the articles of some of my personal blogging idols had also been plagiarized by the same person.

It is about coming to a realization.

It is about sharing why I only posted on this blog a minuscule 18 times following that discovery last January.

It is about admitting that I was so disheartened but what happened that I somehow lost my voice.

… and it is about trying to pick myself up. Dusting myself off. And finding my voice again.

I know what you are probably thinking.

“Get over it already.”

Well guess what? You may be right. Maybe I was/am over-reacting. Maybe I should be over it by now. And maybe I am crazy. But none of that changes the way I feel.

I found my voice and I was damn proud of it too.

I know plagiarism doesn’t impact everyone in the same way. I know that Vahni, Jamillah and Fajr were able to move on with their writing after it happened with their voices intact. I’m not saying it didn’t impact their blogging lives at all – I know it did. But they were able to get past it and move forward.  That wasn’t the case with me.

When I first learned what happened I felt violated. Something had been stolen from me—my thoughts and my words—and I hated how helpless it made me feel.

Helpess, yes. Defeated? No. Not initially.

It wasn’t until the plagiarists true identity was revealed (by someone else) a few months later that things took a turn for the worse.

It was a scandal and it was ugly. It was personal.

Some people defended the plagiarist. Some defended us. We were introduced to a slew of new bloggers, many of which I now admire. That was a positive.

But during the height of the scandal our writing was belittled more times than I could count. It wasn’t worth anything. Anyone could string together what we had done. They weren’t original ideas. It was no big deal. We over-reacted. Etc. etc.

But that too passed. Everyone moved on with their lives. Back to business as usual.

Yet suddenly I felt like I had nothing left to say. No idea seemed good enough.

I began to question everything and I began to doubt myself.

So I just stopped.

At first I blamed it on being too busy. Not enough time to write!

Then I blamed it on being too stressed. Real life problems!

Then I blamed it on my other blog.  That one is more important!

But then I realized the true problem.

The reason I wasn’t writing on Beautifully Invisible anymore was because I didn’t believe in myself anymore.

The reason I wasn’t writing anymore was because I felt like I had nothing to say.

The reason I wasn’t writing anymore was because being plagiarized and belittled in the aftermath stole my self-confidence and it stole my voice.

The reason I wasn’t writing anymore was because I was watching all the blogger’s I respect move forward while I was frozen in place by my own self-doubt.

Is that a typical reaction to being plagiarized? Probably not. But it was my reaction.

That is what happened to me. The plagiarist and the scandal that followed did more than just steal my words. They stole my heart.

Now that I understand what my problem is I hope that I can start to finally move forward.

I hope that I can stop doubting myself.

I hope that I can recapture the passion that writing used to bring me.

I hope that I can silence the negativity in my head and finally find my voice again.

Because I miss it.

And I miss all of you.

Next post: The Dark Side of Blogging: It Isn’t All Glitter & Gold