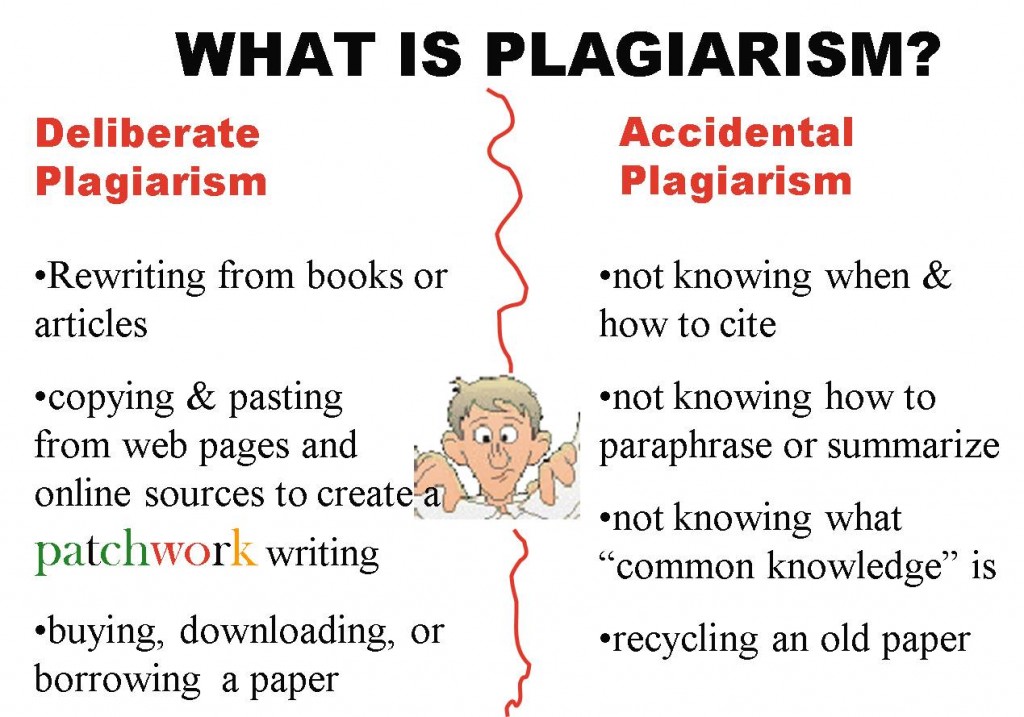 I wish I could start this post by saying that I am sorry that the truth behind The Story Siren has come out but I would be lying.  I see how devastating this news has been for the YA Book Blogging community but, in hindsight, they deserved to know the whole truth.

So I’m not sorry.

I don’t know how it happened, but I am glad that somehow, someway, members of the Book Blogging community ended up reading our posts and identifying Kristi as the person who had plagiarized our content. I’m not sorry that the truth was exposed, but I am sorry that some people have used this as an opportunity to bully. Bullying is not OK no matter how you look at it.

Bullying ME also won’t  fix anything (I’m talking to you, you hate e-mailers).

The only thing bullying has done in the last 24 hours is make Kristi out to be the victim here.

Kristi is NOT a victim.

We are the victims.

She is the one who committed the crime and now that it is public knowledge, she has to deal with the consequences.  Those include owning up to what she did and admitting that she is guilty of knowingly plagiarizing our work.

Even in her latest “Clarification” apology she doesn’t quite manage to do that and instead invokes more doublespeak.

In her apology, Kristi says:

“Let’s try this again. I owe all of you, the blogging community and my readers a much better explanation and apology. My first apology was written out of emotion. I should have given myself the time to reflect before responding. I didn’t do that and I tend to let my emotions rule.

… When I first received the allegations of plagiarism, I was presented with the information and could not deny the facts. While the content was not identical the subject matter was. It was a confusion of inspiration and plagiarism on my part. I am not denying my actions. I was in the wrong.

… Was I feeling pressure to do something new and engaging? Something helpful and interesting? I was. Had I only paid more attention to where my inspiration was coming at the time, I should have handled the situation much differently. A simple email asking for permission or a link back should have happened. And I didn’t do it. I’ve preached that thousands of times. I lacked in taking my own advice…”

UPDATE 4/26/2012: Kristi has now edited part of her original “clarification” apology to read:

“When I first received the allegations of plagiarism, I was presented with the information and could not deny the facts. While the content was not identical the subject matter was. I thought only content could be plagiarized. Changing a few a words around with a thesaurus, or simple copying and pasting content. It seems as though taking a general topic and rewriting it is plagiarism. That is simply my own ignorance on the matter, and I should have known better. It was a confusion of inspiration and plagiarism on my part. I am not denying my actions. I was in the wrong. I read a post, I thought it was interesting and wanted to make it into something that would be relevant for book blogging.”

Now, let me refer you to Kristi’s now-deleted post on plagiarism which she originally published on April 16, 2010:

That post was in response to a plagiarism scandal and Kristi was one of the bloggers who weighed in at the time (read this post for the details).  What did they all agree on? Paraphrasing work and passing it off as your own is a form plagiarism.

Please note the parts in BOLD in both versions of the apology above.

Now, some clarification from ME:

Kristi knew full well where the “inspiration” was coming from because she consistently visited our original posts the SAME DAY that the plagiarized posts were published on her own site.  She knew exactly what she was doing.

It wasn’t case of confusion, it wasn’t a case of “inspiration” gone wrong.

It was a case of pure laziness and she got caught.

Need more proof?  Here you go (click on each title to see the images – they are quite sizable.):

If anyone can enlighten me as to how someone who is not only an established Book Blogger, but someone who is apparently one of the TOP YA Book Bloggers in the blogosphere can not be aware where her inspiration is from given those facts, please do?  I think the evidence speaks for itself.  Kristi came to my blog on the days listed above with every intent to plagiarise my content.

It wasn’t a mistake.

It wasn’t an accident.

In her latest apology, Kristi asks myself and Grit and Glamour to not judge the YA Blogging Community by her actions and I am certain that I speak for both of us when I say that we won’t.  We’ve met some great bloggers as a result of this nastiness, and that at least is something good that came of this situation.

I speak only for myself, however, when I say that I won’t accept Kristi’s apology until she admits that she knowingly and with intent committed this plagiarism.

UPDATE 4/25/2012: Grit and Glamour has now published her own post which addresses this unfortunate situation and also speaks to the people who have decided that skewering us, the real victims, somehow absolves Kristi of any wrong-doing.  Even though I didn’t write-it, I co-sign every. word. she. wrote: Now its’s MY turn for a “clarification”…

Am I being harsh?  Perhaps, but I think I have a right to be harsh in these circumstances.  Apparently, Kristi is viewed as a role model by other YA bloggers out there which is something I was not aware of when we published our original posts in January.  Knowing that, the fact that she is still making excuses is simply is NOT acceptable to me.

My message to Kristi is this:

Take full responsibility for your actions  and admit that you knowingly and deliberately plagiarized our work. Until you do, I won’t believe nor will I accept any apology that you offer.

Please stop making excuses. Please stop making this out to have been some sort of accident. You knew full well that what you were doing was plagiarism – you wrote about this very type in 2010. Was it was a mistake? Yes, a big one. But nothing is unforgivable if you own up to it.

UPDATE 5/24/2012:  Kristi recently reawakened this whole debate again by launching a week-long series about plagiarism on her blog.  Read my response to her non-apologies to date here and Grit and Glamour’s related post on Damage Control 101 here.
{ 130 comments… add one }

Previous post: Deep Thoughts by B: Read at Your Own Risk