A Rant: Why Women Are (at times) Their Own Worst Enemy 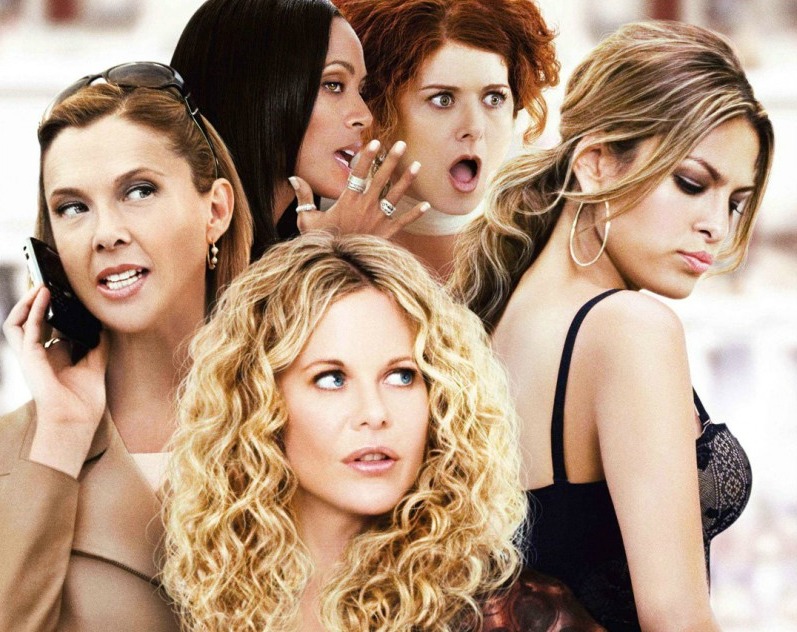 I am absolutely disgusted by the name-calling and labeling and it has to stop.

To all the beautiful, glorious, intelligent, fascinating women out there: you know who your worst enemy is?  YOU.

It’s true. We are our own worst enemies.

Why do we insist on labeling ourselves?

Why do we call those that are different from us names?

Why must we divide ourselves with an “us versus them” mentality? 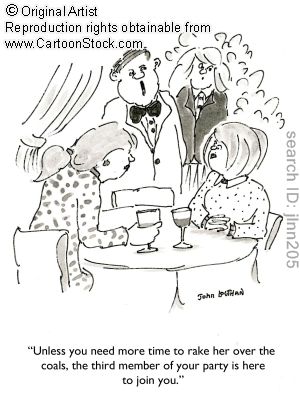 It wasn’t until I began blogging about fashion and really concentrating on this area that I fully realized how much of the negativity is brought on by us.

Throughout history, women have had to fight for everything and that fight still rages on today. I’m not just talking about legal and economic rights.  I’m talking about so much more than that.  I’m talking about the right to simply live.  We live in a world where honor killings and female infanticide are still acceptable in some cultures.

Given that, can someone please tell me why we insist on knocking one another down instead of lifting each other up?

There is nothing wrong with being proud of who you are. Quite the contrary. Own it.

Be comfortable with yourself and be aware of what makes you the person you are.  Your personality. Your experiences. Your attitude.  Your looks.  Your intelligence.  Your sex.  Your heritage.  And everything in between.

Be proud of who you are, but do NOT knock someone else down just because they are different from you.  There is something very wrong with that!

The sad thing is, I see it happening constantly in the world of fashion including the blogosphere.

Just the other day on twitter I kept seeing messages about Full-Figured Fashion Week (FFFW).  OK. That is fine.

It’s just that in an ideal world we wouldn’t have a separate FFFW.  In an ideal world, all body types would be represented at the same Fashion Weeks. We wouldn’t intentionally label and divide ourselves in this way.  Unfortunately, we don’t live in an ideal world so  I understand the purpose of FFFW even if I don’t agree with it in concept.

That being said, I do have a serious problem with people tweeting about FFFW and touting the fact that no “TWIGS” were anywhere to be found.

It doesn’t matter if we are talking about women who are particularly thin or particularly curvy or particularly full-figured.  We are all women and we shouldn’t call one another names.  Calling someone a “twig” is just as derogatory as using the words “pig” or “cow” in a descriptive sense.

The plus/straight-sized debate is always a huge issue in the fashion world with some new controversy cropping up almost daily (Refinery29 referring to Size 10 as plus-size, anyone?).  I’ve covered the topic more than once on this blog myself and there are numerous items that need to be addressed before the issue can ever be settled.  Yet the majority of these debates seem to focus on the fact that mainstream models are not representative of “real women.” 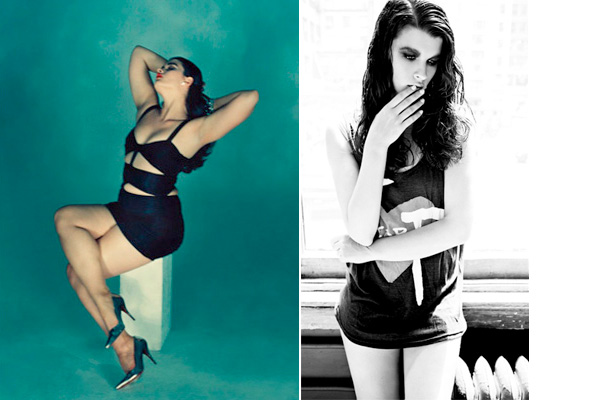 Is Crystal Renn no longer "real" now that she has lost weight? I think not. (Image via Refinery29)

Well, guess what? Those models are real women too.  Whether or not someone may or may not have a health problem or eating disorder is not up for discussion here.  This post isn’t about that.

Years ago, as a size 10, 5’7 woman with DDs, I was ridiculed and called fat. Heavy.  Plus-sized.  Yet I could still shop in main street stores like Express.

Today, shopping in those stores is more difficult.  Express and Forever21?  Unlikely.  Ann Taylor and Nordstrom and Saks?  Do-able.  As long as I don’t go for the high-end designer gear I am usually still OK.

Yet just this weekend someone – another woman – called me a cow in passing. A COW.  Seriously?  She didn’t think I heard her, but I did.  A cow.  Funny, I thought I was a woman.  How silly of me. 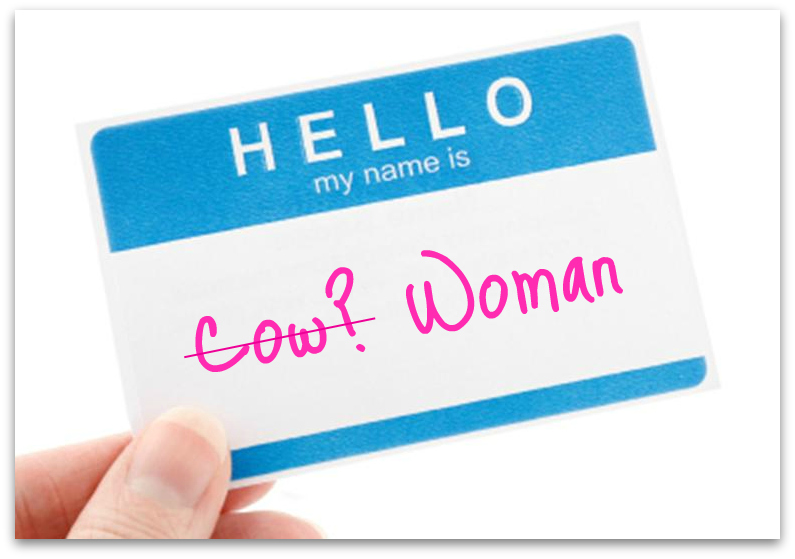 Image via Google Images and edited by me

I admit it upset me at first.  It shouldn’t have, because I know better, but it did. My self-esteem suffered a bit of a blow. But then the strangest thing happened…  I got angry.

Yet the fact that another woman chose to call me that name still grates on my nerves.

And you know what the worst part about it was?  Knowing that somewhere along the way I probably judged another woman in a similar manner myself.

We should be our own biggest supporters.

We should stop creating imagined divides based on our shapes and sizes and instead be creating unity.

We are so much more than what you see on the outside.